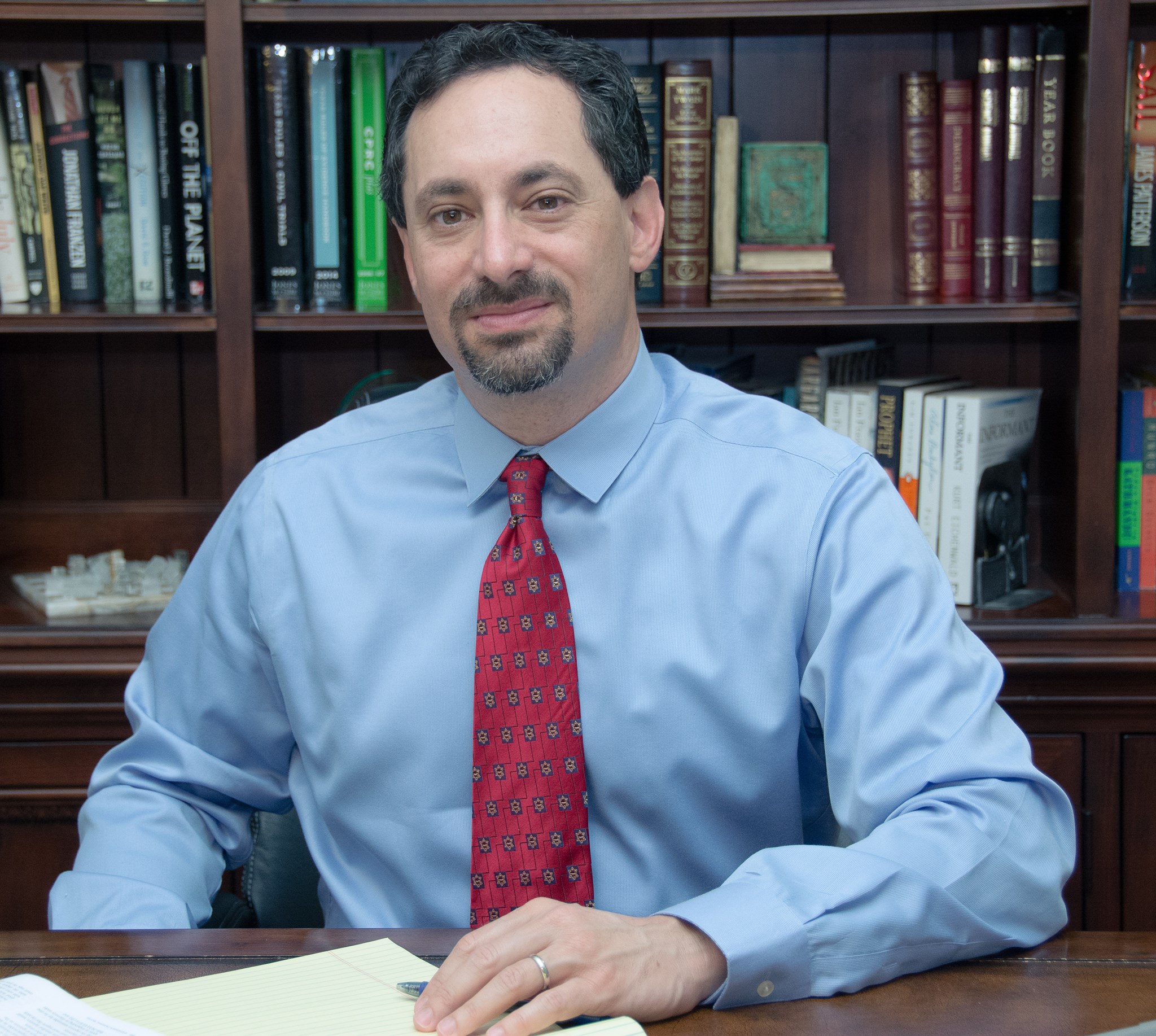 Mr. Fein began his legal career at Jackson Walker in Houston where he practiced for five years representing defendants in a wide variety of commercial litigation cases. He then moved to the plaintiffs’ side of the bar, representing plaintiffs in commercial litigation, including class actions, with McClanahan and Clearman, LLP. He joined Caddell & Chapman in 2001, and practiced there for more than 13 years, most recently as a partner, before forming the Cory Fein Law Firm in 2014.

Mr. Fein has been a FINRA arbitrator since 2004, and is a certified mediator, meeting the requirements of Chapter 154.052(a) of the Texas Civil Practice and Remedies Code, and the Harris County Dispute Resolution Center. He is a member of the Association of Attorney-Mediators.

Mr. Fein has been a Guest Lecturer on Whistleblower and Class Action practice at University of Houston School of Law, Adj. Prof. Charles D. Brown’s class, Law Office Management: How to Make Money as a Lawyer, Spring 2015.

Mr. Fein has co-authored articles on Underground Storage Tank Cost Recovery and Litigation, and Effective Motion Practice in Texas. Most recently he co-authored an article on Computer-Based Discovery, and presented the article at University of Houston Advanced Business Litigation seminars, and bar association CLE’s in Houston, Austin, San Antonio, Dallas, and Beaumont. He has moderated several panels on various litigation topics at continuing legal education seminars throughout Texas.

Named as a Fellow, Texas Bar Foundation (top 1/3 of 1% of Texas lawyers)

*Not Certified by the Texas Board of Legal Specialization